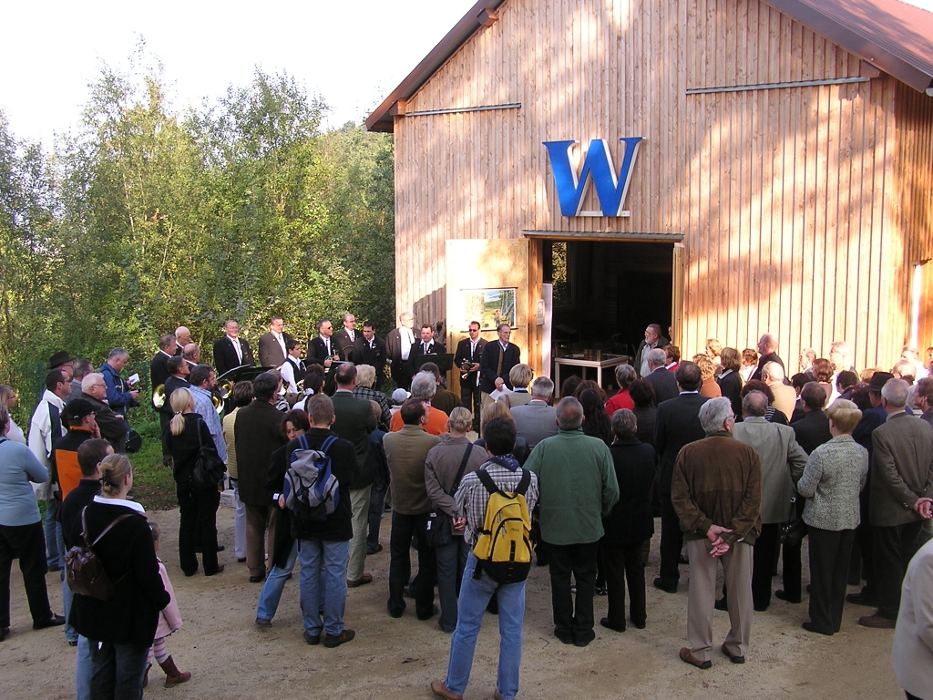 The forestry museum is the third pillar, after presentation of agriculture and wine-growing, which we use to depict daily life and the environment of times gone by. The exhibition shows how people used to live with the woods and forest and tells of life in and of living from the forest: of the work of the people who farmed the forest, the foresters and hunters. 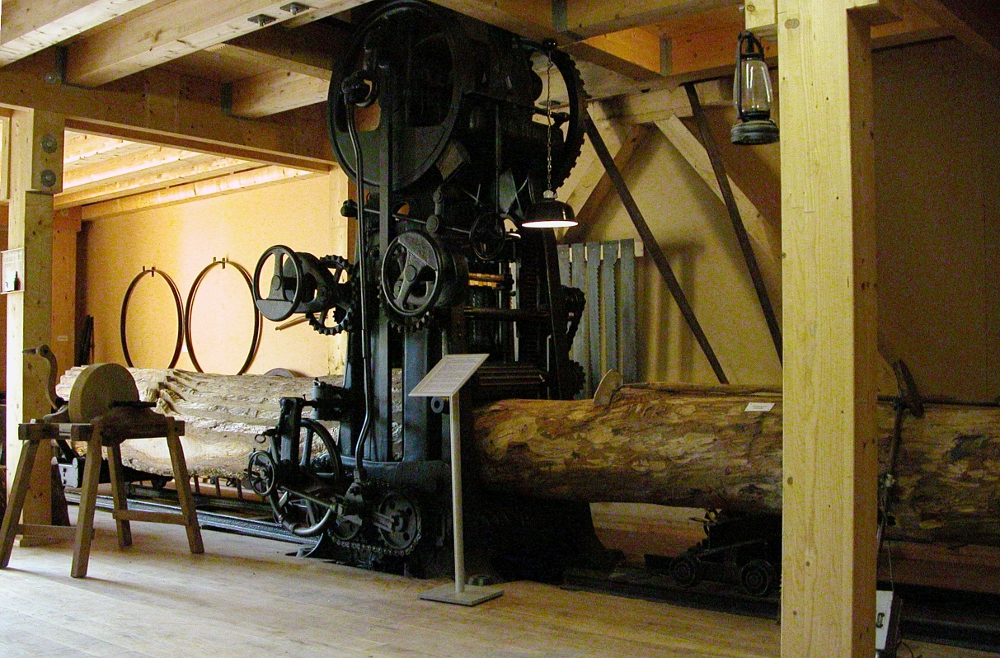 Nowadays one can scarcely imagine the significance timber used to have in earlier times. Apart from its use as timber for building and as a basic material for furniture, for centuries it was the only source of fuel available to many people. As such it was often over-exploited. Small ironworks - in the Hunsrück too - frequently destroyed any forests in their surrounding area in their entirety. In many areas they never recovered again.

Nowadays the forest additionally serves as a place of peace and relaxation for many people. We want to let young people in particular know that forests are a valuable commodity, which needs to be treated with respect. 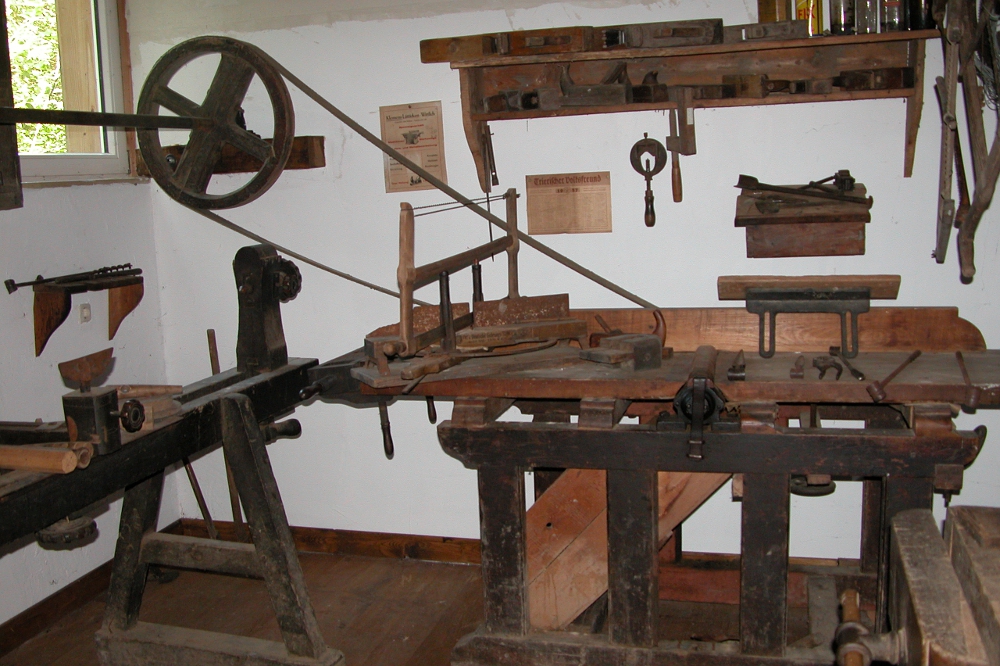 Apart from the thematic exhibition covering the subject of forest and timber with many exhibits and information panels, you can visit a cartwright's workshop in the forestry museum and a forest warden's office from the 1930s.

Opening ceremony of the forestry and timber museum on 15th October 2006, addresses by the museum director Dr. U. Haas, the mayor W. Manns, who is also the chairman of the district foresters' association. Musical accompaniment: Saarburg bugle corps; video: Helge Klaus Rieder, October 2006