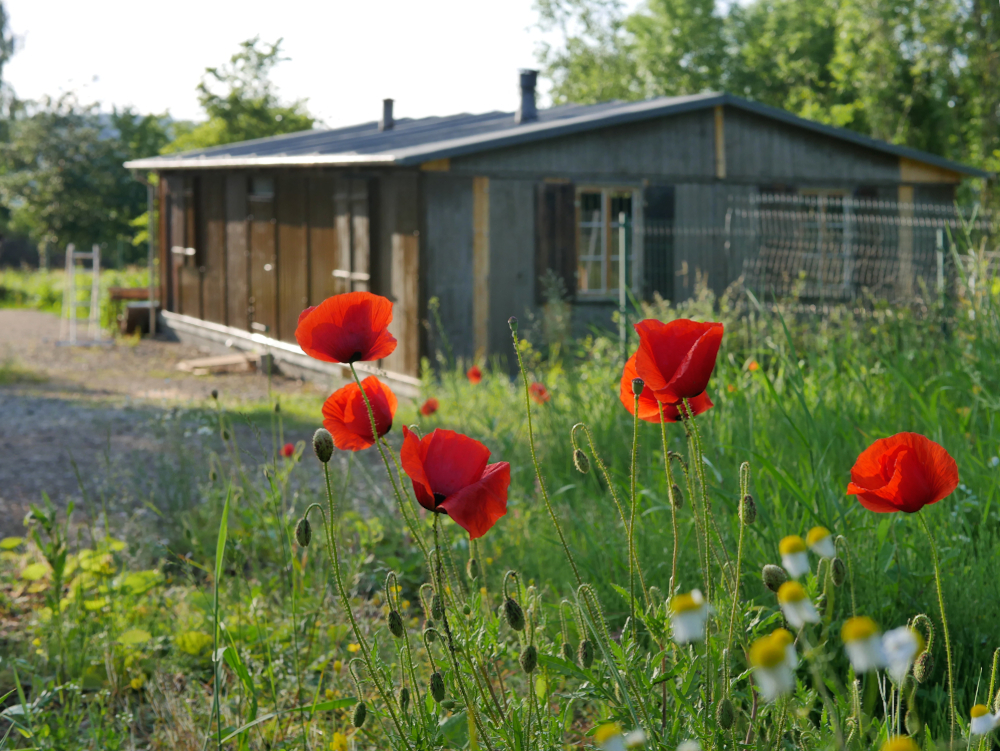 Reichsarbeitsdienst (RAD) shed of type RL IV. The barrack was stored in the Eifel from the end of the war until its reconstruction in 2017 and, according to oral tradition, was used as a control centre for a V1 launching facility.

This type was developed by the Reich Labour Service in 1934 as a crew barrack and was used in many camps from 1937. Like comparable barrack types, it was designed to be assembled, dismantled and transported in a time-saving and cost-effective manner. At that time, the Reich Labour Service was a construction force that could be deployed at any time and at any place in the then German Reich. The accommodation also had to adapt to these living and working conditions. 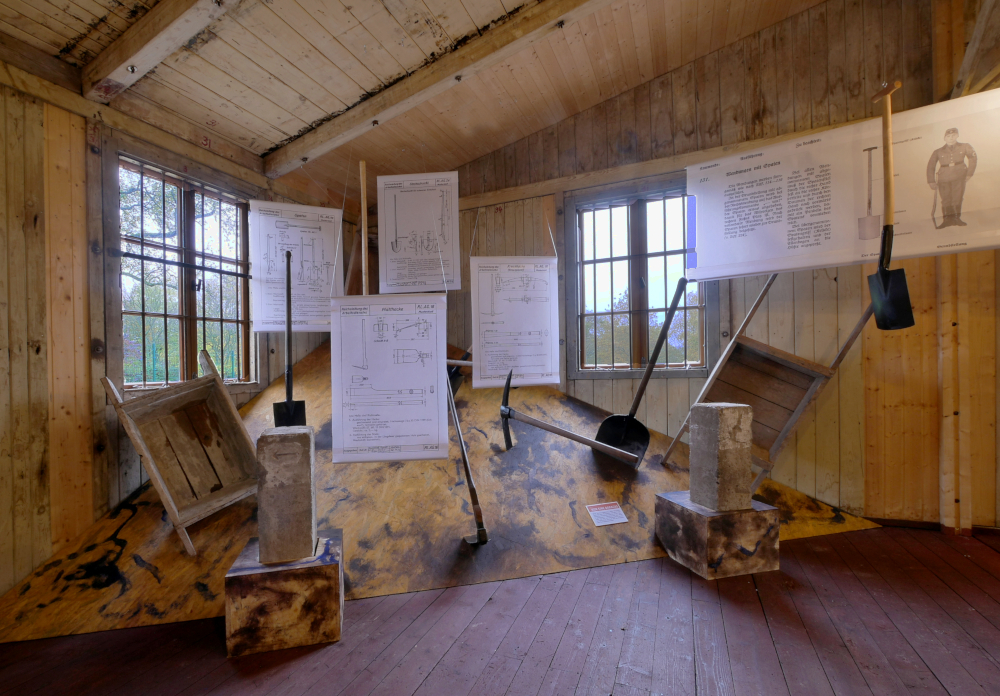 The shed was constructed in a modular way, all parts such as walls, floors, ceilings etc. were standardised and could be joined together in a kind of plug-in system using screws. The gable width of a single module was 3.30m. Depending on the purpose, any number of elements could be strung together. At the construction site, only the foundations had to be prepared, where strips or point foundations were made from individual concrete bases, depending on the terrain and soil conditions. In addition to crew barracks, kitchen, lavatory, laundry and administration barracks could also be erected in the same modular construction method. 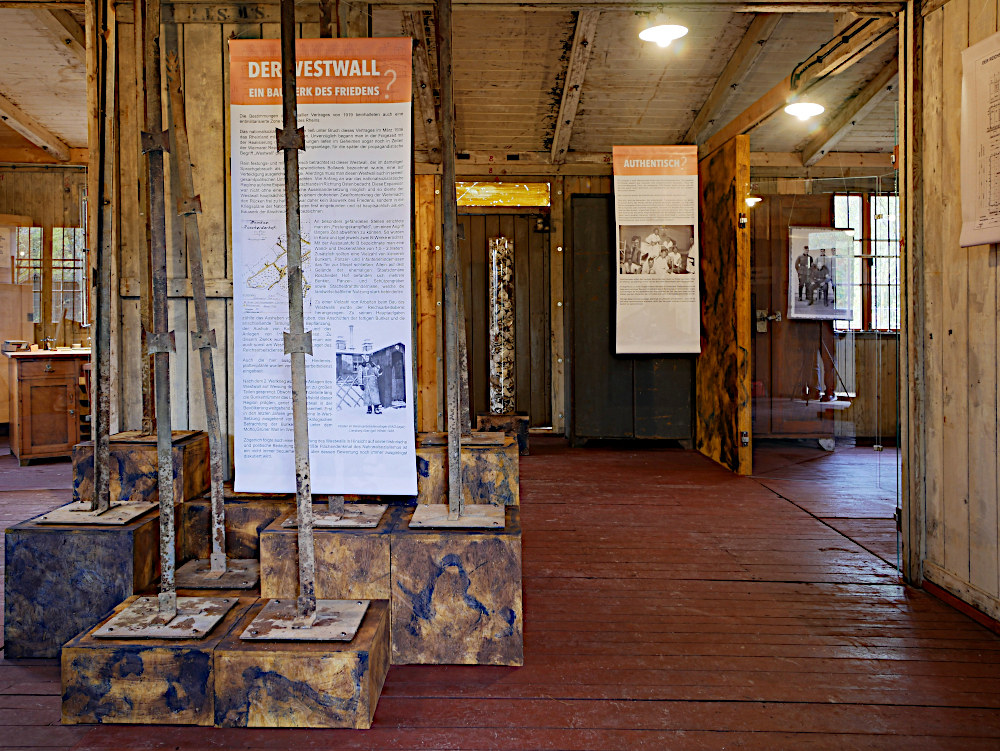 This type of barracks was also used by the Nazi system for many other purposes. Among others, it existed in concentration camps, Wehrmacht facilities and was used to house prisoners of war and forced labourers. After the Second World War, these barracks were used for a long time as emergency accommodation for refugees and, as in Trier, as a makeshift church. With the onset of the economic miracle, most of these buildings were demolished. Today (2019), only a few of these barracks still exist, some of them in open-air museums.