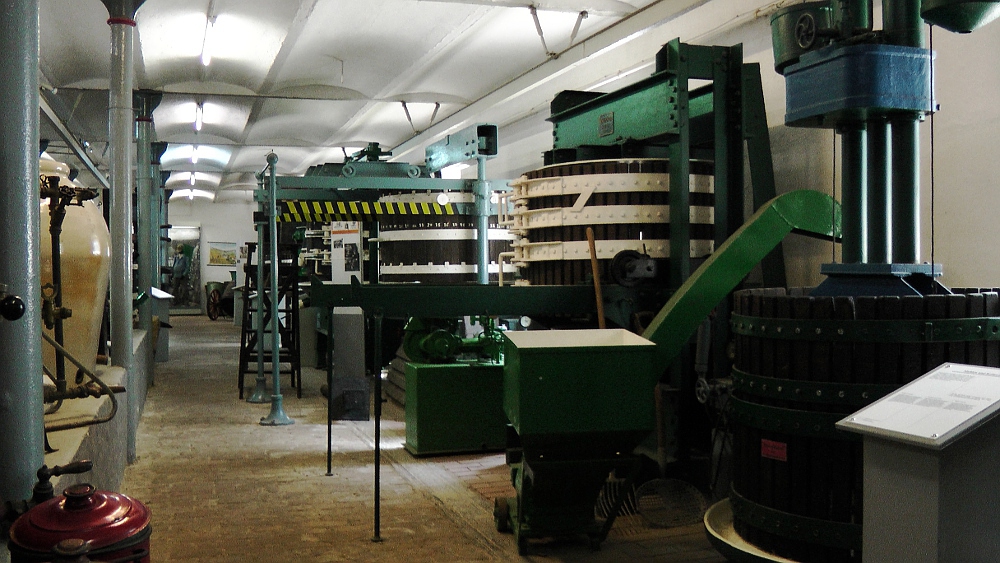 Ever since the Romans introduced vines to the Belgian and German provinces, grapes have been grown continuously on the Moselle and its tributaries. Wine has left its mark on the landscape here for more than 2000 years..The Riesling grape which is characteristic nowadays was probably not promoted as a cultivated grape until the 18th century upon orders of the sovereign. Until that point there were various varieties of grape, among others the Elbling grape, which is still grown on the German banks of the upper Moselle. This grape is dry cultivated and is a popular wine; it is also used as the basis for making sparkling wine (Sekt).

The vineyard in the exhibition includes, in addition to Riesling and Elbling grapes, also Müller-Thurgau grapes, a cross between Riesling and Silvaner, which is called Rivaner in Luxembourg. The tools used in former times for working in the vineyards can be found between the vines. Due to the steep slopes on the Moselle, Saar and Ruwer wine growing has always been very difficult. However, thanks to the hours of intense sun and the soil which accumulates heat, particularly high quality wines can be produced. Nonetheless there was always the risk in spring that late ground frosts would damage the vines already in bloom. For this reason small heaters were placed in the vineyard, fuelled with wood, coal or more recently with oil, in order to keep the cold frosty air near the ground in motion. 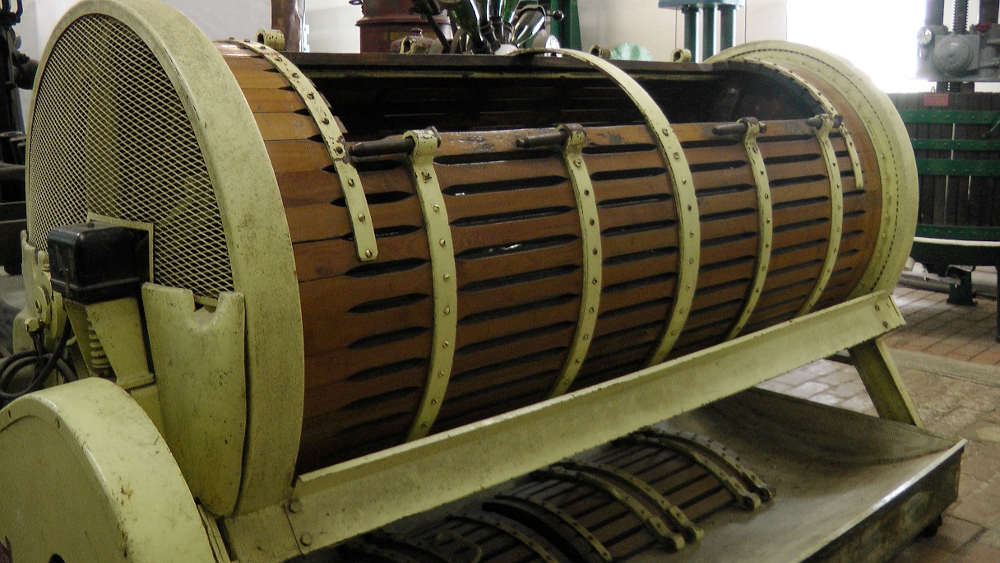 The wine presses: Once the grapes had been harvested they were crushed either on the slopes of the vineyard or at home in the grape crusher and then taken to the wine press without delay. The grape must was separated in the press from the solid parts, the marc or pomace. The Romans pressed their grapes in the vineyard, as can be seen in the excavations in the Rhineland Museum in Trier. The oldest preserved wine presses date back to the Middle Ages and are similar to the Roman ones in design. They are so-called beam wine presses, which were housed in special buildings, press houses, on account of their typically long horizontal beams.

Whilst beam presses worked according to the principle of leverage, screw presses worked with spindle pressure. They took up considerably less space. The spindles were originally made of wood and often unable to withstand the high loads they were subjected to. Turning the wood spindles required a lot of strength. This meant screw presses only began to predominate in the 19th century when the industrial revolution made more effective iron screw presses available. 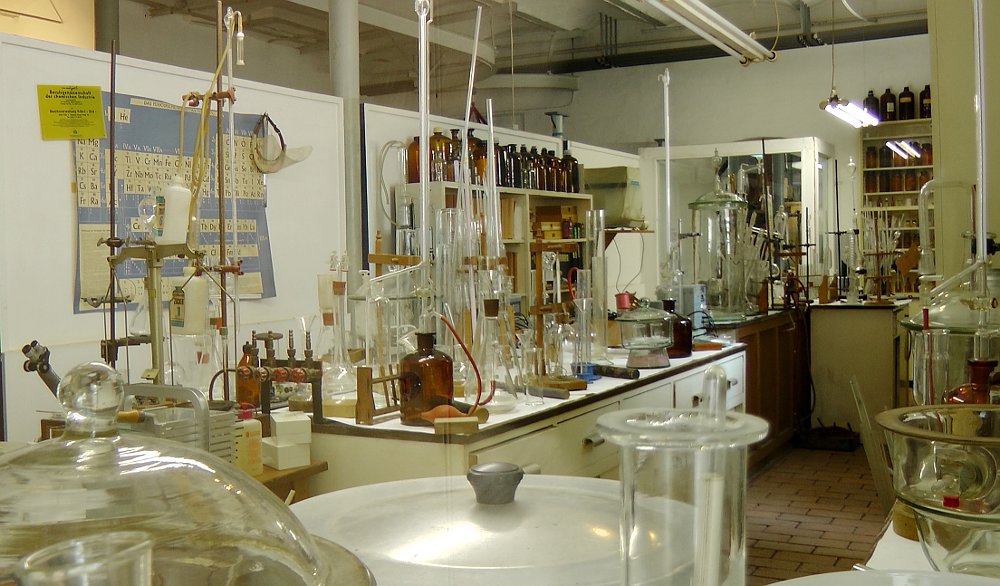 The must was taken straight to the cellar from the wine press. Usually this was done using hoses and pumps, in smaller vintners it was also carried down there in a wooden tub. On the Saar and Moselle tun barrels (960 litres) and half-tuns (480 litres) had been traditionally used through the ages. In the cellar the must begins to ferment and the yeast in it converts the sugar of the grapes into alcohol and carbon dioxide .A fermentation funnel made of earthenware or glass as a stopper allows the carbon dioxide to escape, while preventing entry of air. During fermentation the yeast sinks to the bottom of the barrel. The wine gradually becomes 'brilliant'. The first 'racking' is performed, the wine is separated from the yeast by pumping it into a different barrel. Nowadays it is filtered at the same time. Earlier the wine was not filtered and drunk in a naturally cloudy state. When the wine is filtered much suspended matter is removed. The chemical substances contained in it which are undesirable, are 'refined', adsorbed through the addition of other substances. Over the year one to two further 'rackings' are usually done.

Bottling wine at the vintners only developed after the Second World War, when the vintners began marketing their products on their own. Until then they had sold their wine by the barrel to the wine merchant, who took care of bottling and sales. In the bottling process the wine was pressed through a filter using air pressure. This process used either the Pastor filter, named after its inventors, the Pastor brothers from Cochem, or a so-called comet filter. The 'Moselle tap", was used as a tap, which was also called the 'slosh' tap. This was a two-way cock, which made a constant flow of wine possible. The bottle was corked with a corking machine, then capped and labelled, so that they were finally ready to be put on the sale.