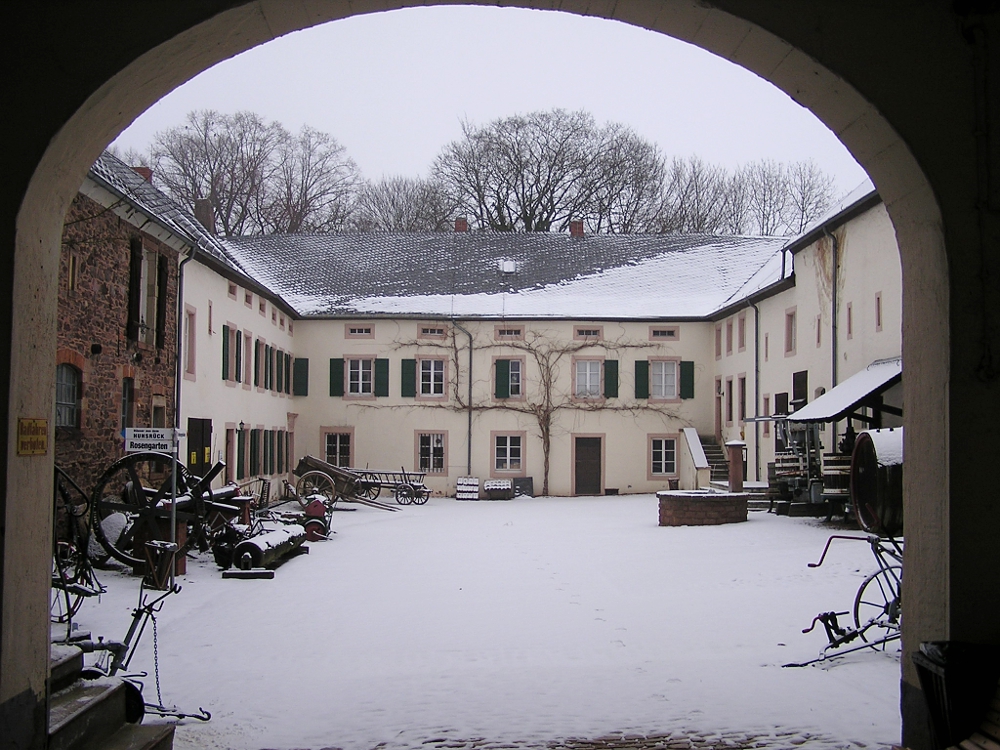 The "Roscheider Hof" estate is used today as exhibition rooms. It consists of several buildings:

The core of the place is formed by the buildings around a rectangular courtyard, also the crosswise barn (today the museum entrance and workshops), weight houses (with its collection of old weighing machines on the inside) and the former covered midden which has since been converted to the visitor's centre.

The four-sided building has an edge length of 40m and two storeys and is thus the oldest construction in the museum. It houses exhibitions on certain topics, the museum restaurant and rooms for the museum administration on 3500 m2. In contrast to the other buildings the Roscheider Hof was not moved to the museum from another location, but was built where it stands today and thus forms the basic unit of the museum. 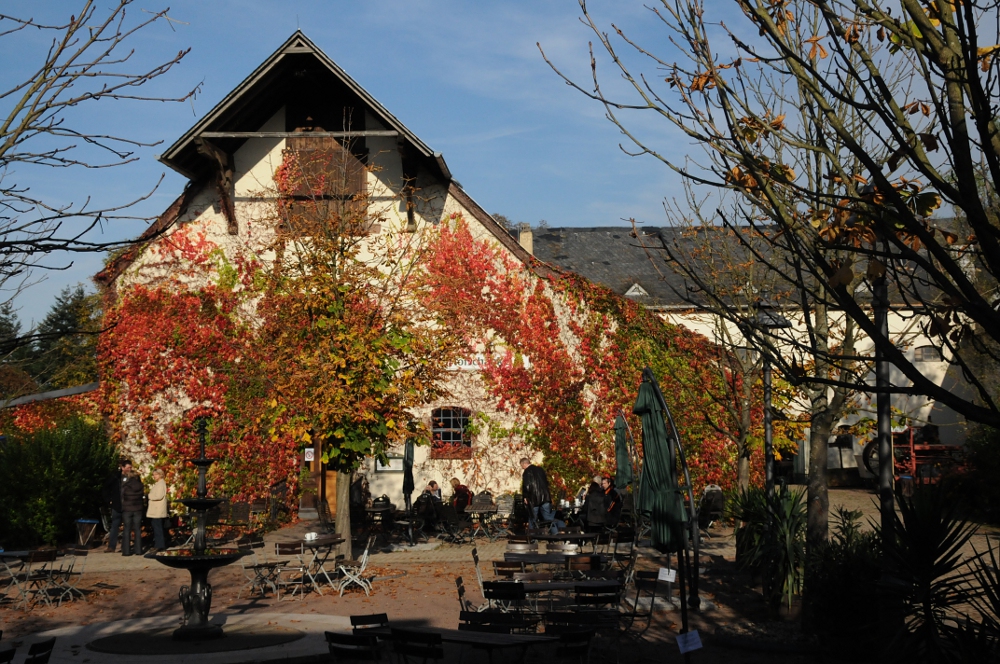 The Roscheider Hof was first mentioned in a record dating to 1330. Until the French revolution in 1794 (the revolutionary troops then conquered the Trier region too) it was an agricultural estate owned by the St. Matthias (St. Matthew) Benedictine monastery, which still exists today. The estate was run for centuries by tenant farmers, who used the farmland for tillage, for cattle grazing and at times for growing vines. The tenant farmers had to supply the St. Matthias abbey annual levies in kind (for example corn, a pig) and also had to perform the so-called “corvées” (span services, work on the lands farmed by the abbey itself etc.).

After the time of the monastery the estate was auctioned off to the credit of the French state in 1805 any purchased for 8500 francs together with 28.8. hectares of arable land, 35.04 hectares of uncultivated land and 0.54 hectares of vineyards by one Nicholas Valdenaire, who had come to Saarburg as a French soldier in 1801 and married there. Nicholas Valdenaire extended the estate by purchasing more farmland and enlarged the Roscheider Hof itself with extensive renovations. He and his son Victor played a considerable role in the 1848 revolution: they were deputies in the provincial parliament, in the state parliament, in the Prussian national assembly in Berlin and in the first German parliament in the Paulskirche in Frankfurt - and were even imprisoned from time to time for such activities ...

From 1865 until 1871 the Roscheider Hof housed a private agricultural college and was then managed by various owners, who mostly leased the farm to a tenant as an agricultural estate with about 150 hectares of acreage. The end as an estate came when a large part of the former agricultural acreage was developed (Konz-Roscheid new building site) and the conversion of the estate buildings into today's open air museum. 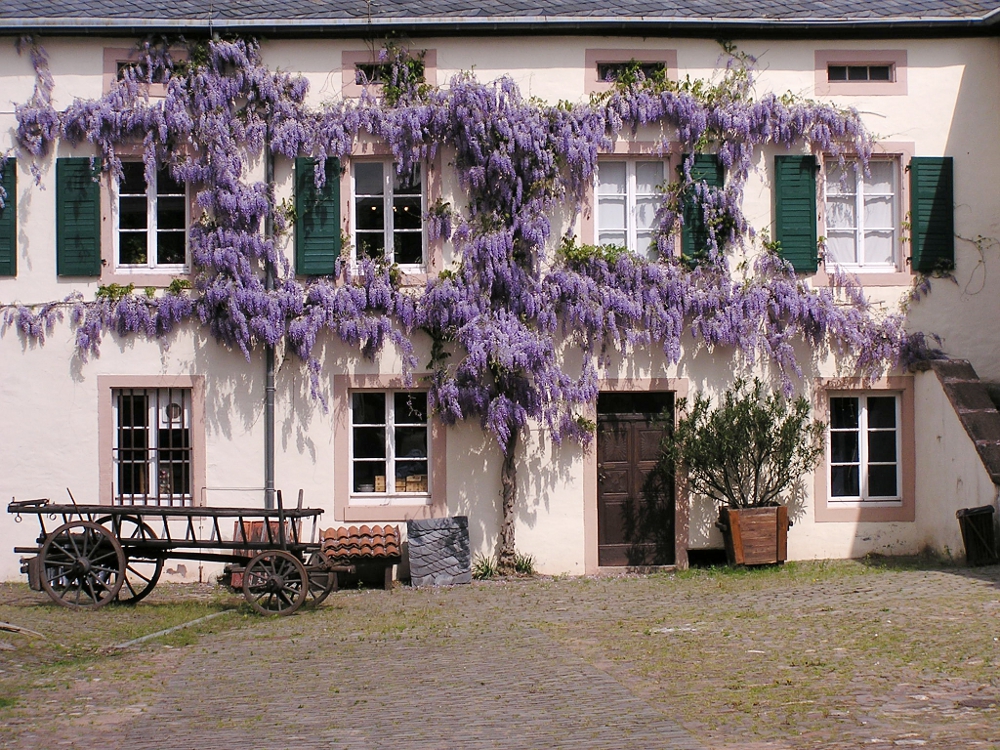 The oldest part of today's complex is the north-east corner of the quadrangle. During the 1978 renovations a few parts of the building came to light, which could be dated to the early 16th century. For instance there is a small walled window with late Gothic splays (exterior wall facing the path). The north wing of the quadrangle building was furnished as the living quarters around 1819 by Nicholas Valdenaire (today's "Textile" and "Lifestyle" exhibition), the south-west wing dates to 1922. The rest of the buildings must have originated in the 19th and early 20th century.

If you want to learn more about the history of the Roscheider Hof, we recommend our publication "Der Roscheider Hof; Benediktinergut, Bauernschule, Freilichtmuseum"(in German), which is available in the museum shop.