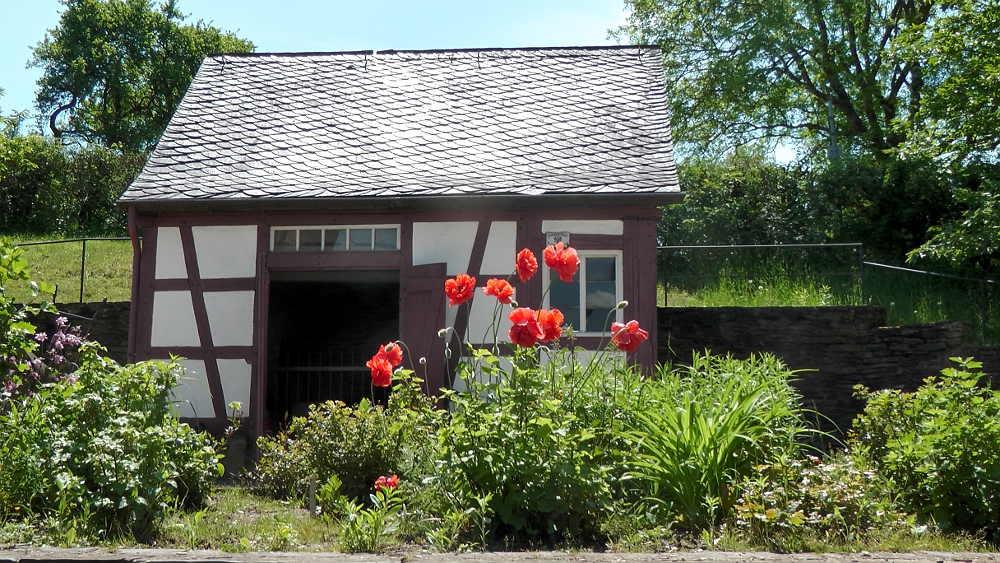 The building was originally a simple house for day labourers on the outskirts of Irmenach village.It was not converted to a smithy until the death of the last occupant in 1928. We here show a Hunsrück nail smithy in the 1930s.

The nails for carpenters, roofers and cobblers were made here, among other things. The photos below show the inside of the smithy, as it is in the open air museum.

The building was built in 1807 and was at first used as a straightforward house on the outskirts of the village of Irmenach (Bernkastel-Wittlich district). 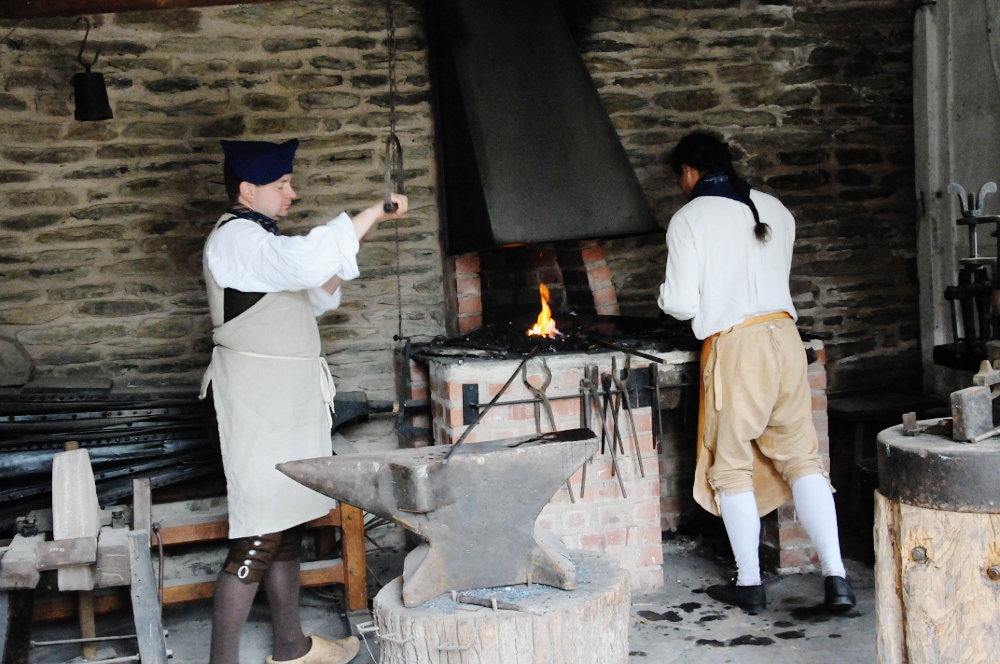 The official opinion on unmarried mothers at this time can be judged from an entry for the third child's registry of birth:

Susanna Franz, who was born shortly before 1800, had an illegitimate daughter herself in 1828, who was named after the grandmother, Anna Katharina. This daughter too - at the age of barely twenty - had a daughter out of wedlock.

Susanna Elisabetha Franz was born in 1848 and lived until 1918. She is still known to older inhabitants of Irmenach as "Sosies Lies". She was the messenger until her death and took the hand cart every week to Trarbach, in order to sell butter there made by the Irmennach farmers. She probably ran other errands and ran a small peddler’s trade.

It goes without saying that "Sosies Lies" also never married and had an illegitimate child. 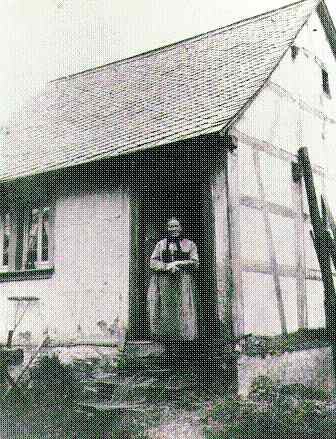 Not until the late 1920s was the building converted to a workshop. If you compare the building with the Molz house only a few kilometres away, then it is clear that there was social distinction within the rural population both in the Middle Ages and in early modern times, and two different social classes emerged. The small floor space of 66 m2 points to it being a day labourer's house (later: tenant farmer), a member of the social underclass within the village community. 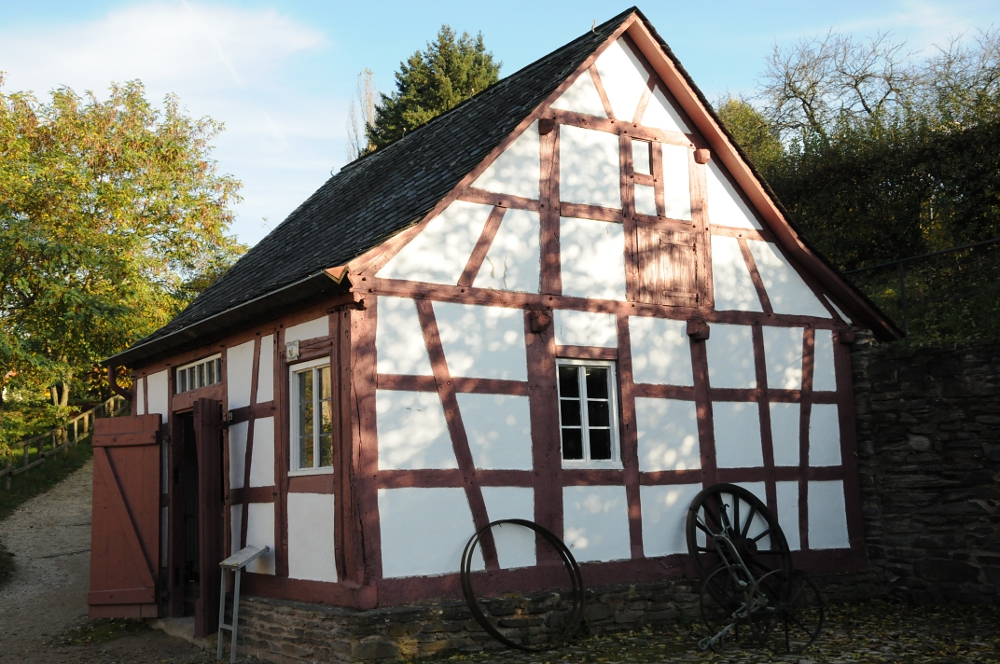 In the small smithy, which is now in the Roscheider Hof open air museum, the relationship between social standing and living standard is very clear to see. Once you belonged to a certain social class it was practically a foregone conclusion as to how you would live, and in reverse, people were rejected as members of a certain social class for the way they lived.

When a neighbouring farmer bought the building after the last occupant's, so-called "Sosies Lies", death and converted it to a smithy, this brought about a few changes: the door was then in place of the window on the right, where the original door frame can still be identified. The wide entrance was first made in 1928 instead of a window.