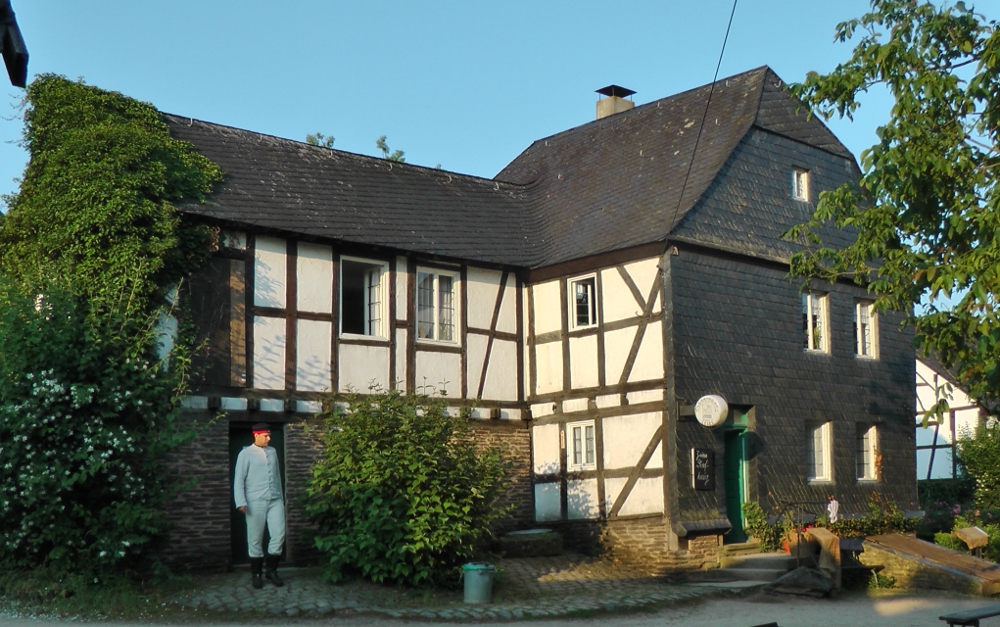 This farmhouse from Bell was built around 1820 and has the typical appearance of a Hunsrück house. It was designed as a two-storey half-timbered house, two rooms deep, and the entire living quarters are covered on the outside with natural slate.

On the left of the house there is a livestock shed made of slate dating from 1848, in which the museum has housed modern toilets. 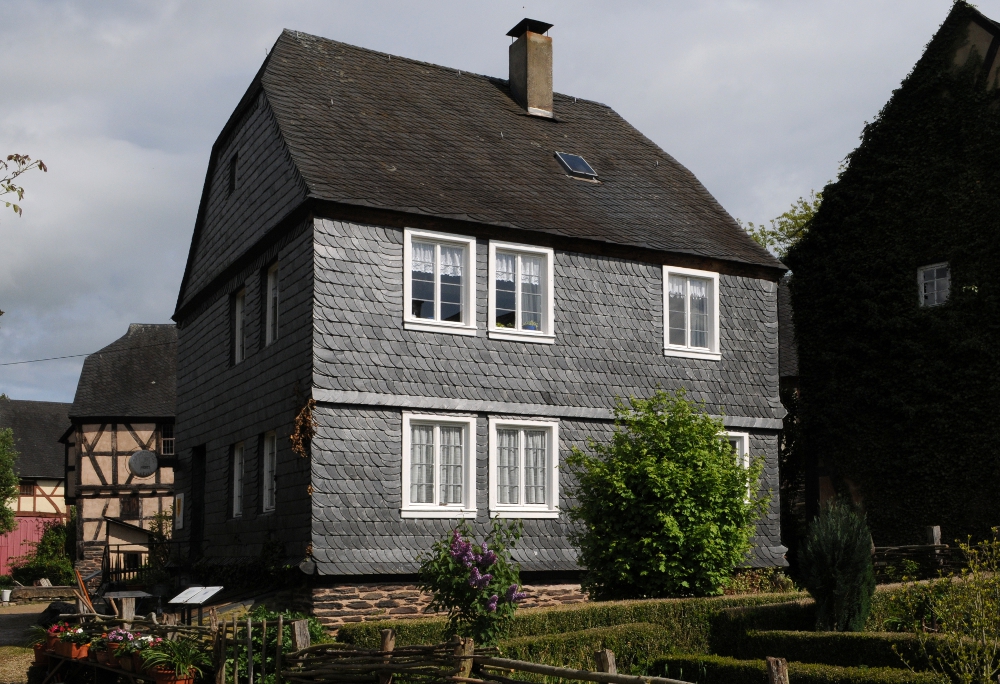 The house name "Sensemichel" came from Peter Michel who was entered as the owner of the house in the 1831 original land register. His nickname was "Sensemichel", because there were four people in Bell at that time with the same name. The name became the house name, which is what all following occupants were also called. 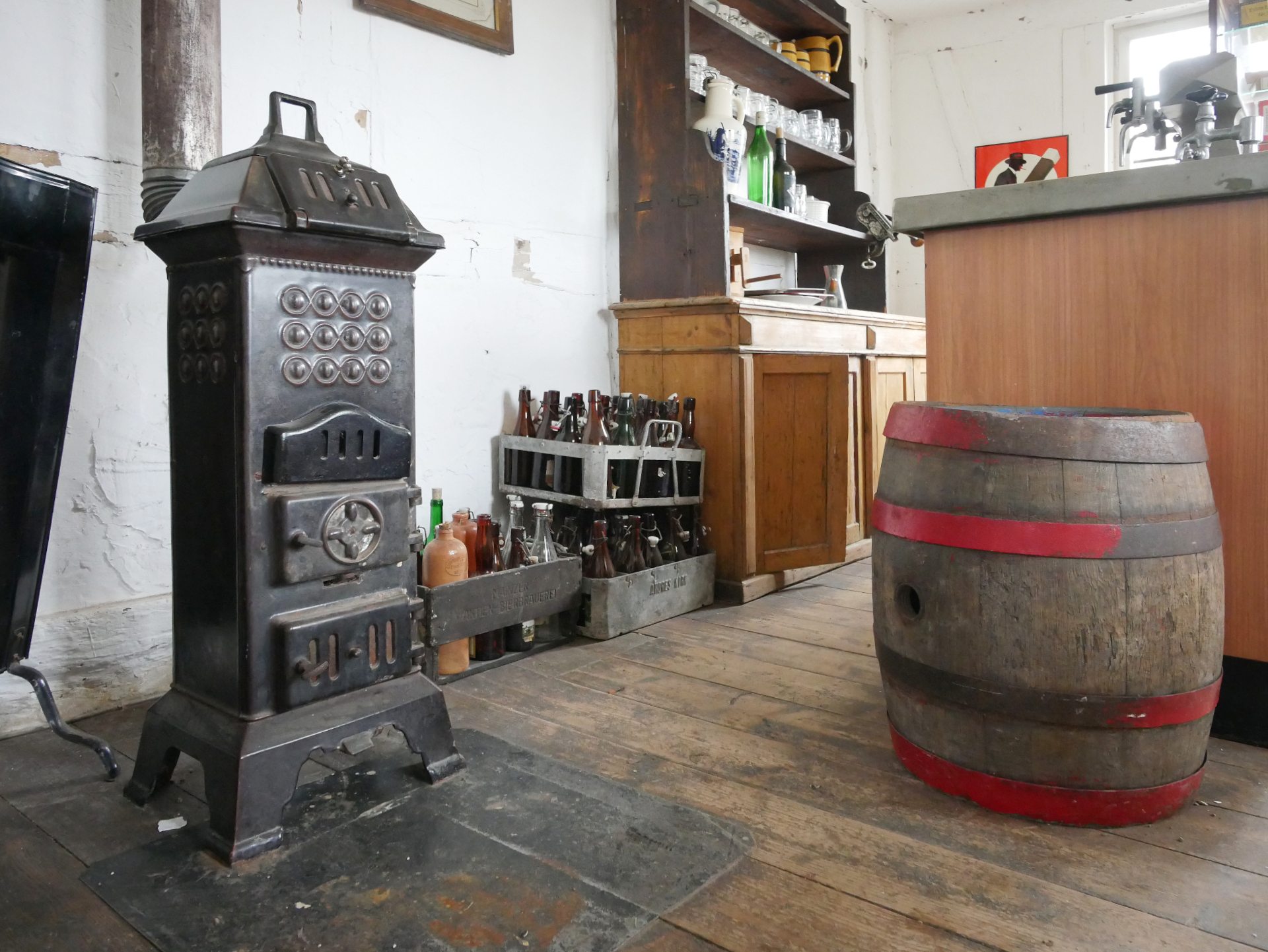 On the ground floor of the museum is the restaurant of a village pub, which can be used as such during action days and "Living History". The upper floor is rented out as a flat. This not only helps to finance the museum, but also largely prevents vandalism at night.